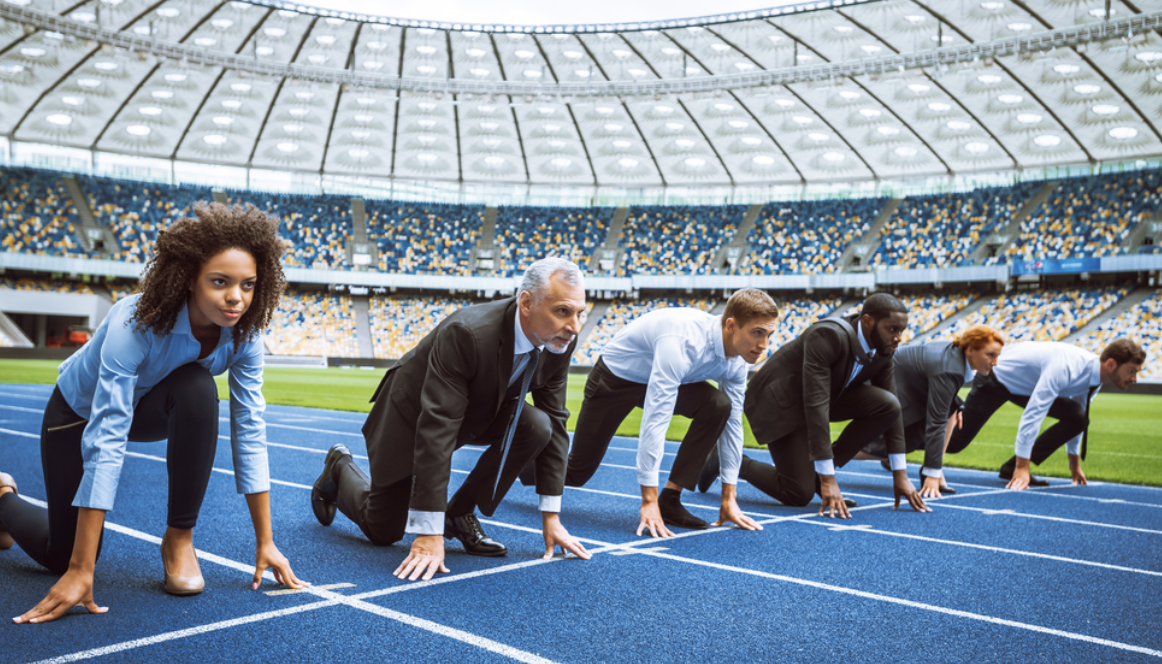 We’ve hired a lot of people over the years and not surprisingly, most were former athletes either at the high school or college level. It seems only natural that an agency that specializes in sports marketing would hire athletes.  After all, people tend to work in fields that they have a passion for or some experience in. It might seem counter intuitive, in the technology era, to hire people who spent more time in the gym or on the field than in front of a computer, but sports has a way of preparing people for the realities of the workplace that we find invaluable.

There are many reasons why we hire athletes.

They are resilient. Anyone who plays sports has had to deal with loss, injury, failure, competition and defeat. We tend to learn more from our hardships and mistakes than from our victories and anyone who has competed in sports has learned plenty.

They are focused. Okay, so some are more focused than others, but successful athletes need more than just athletic ability. They must be able to ignore distractions, channel their emotions and focus on the task at hand.

They are team oriented. Athletes understand and appreciate the value of working together to achieve goals. As a small business, we have no choice but to work as a team and like all teams, we are only as strong as our weakest player.

They are committed. If you are going to be successful at something, you need to dedicate yourself to improving your skills (practice) in order to master your craft. I’ve seen a lot of “natural ability” wasted on people who simply take their talent for granted and fail to prepare.

They are competitive. I’ve never, ever met an athlete who enjoyed losing. Competition is healthy and can bring out both the best and worst in people. The business world is a dog eat dog environment and while you don’t always win, you have to compete. 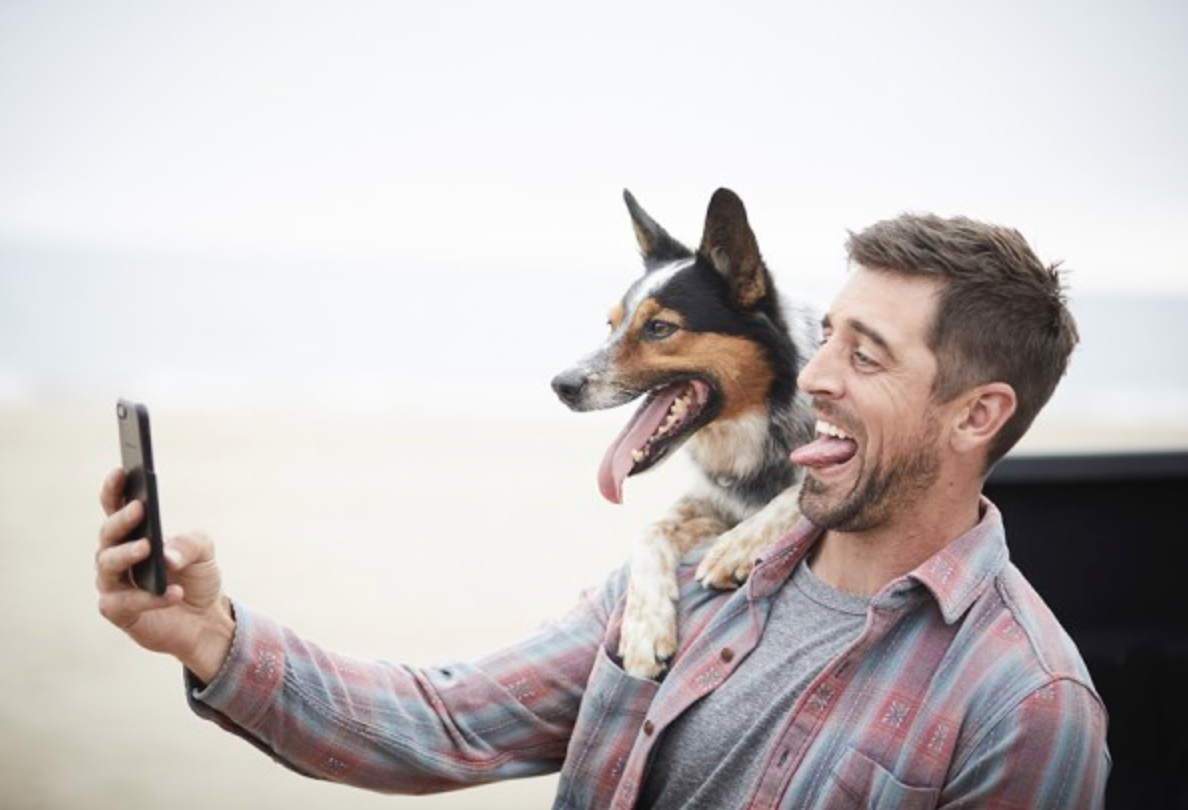 Whatever happened to sex sells? It used to be if you wanted to market something, you put a pretty woman or handsome man in the ad, air-brushed it (that’s like Photoshop to anyone under 40) and blanketed print and TV with as much reach and frequency as you could afford. Pretty people have been used to sell cars, beer, clothes, electronics and even pet food. You name it, sex sold it and still does to a certain extent. Recently, however, I have noticed a distinct trend I like to call, Dogvertising.

While animals have been used extensively in marketing campaigns over the years, lately the advertising world has gone completely to the dogs. Dogs have become the advertising industry’s go to strategy. And I’m not just talking about pet food and supplies. You cannot turn on the TV or your connected device lately and not see dozens of dogs a day in ads for everything from vodka to life insurance. For people in the media business, the old rule of thumb, “Never work with children or animals” has evolved.

Where celebrity pitch dogs like Spuds Mackenzie (Bud Light) and Bullseye (Target) were trendsetters, now we have Rigsbee, Aaron Rogers’ sidekick in all those the State Farm ads who probably has a larger social following than Flo from Progressive or Mayhem from Allstate.

How did we get here and why have dogs become the darlings of the ad world?

As the humanization of pets has exploded over the last two decades, dogs have come to embody the qualities we appreciate in humans but which are sadly lacking in most people. Qualities like joy, humor, enthusiasm, loyalty, companionship and yes, Subaru…even love. Dogs evoke emotion, pure and simple. This holds true whether you’re a middle-aged boomer with a labradoodle or a 25 year old single working woman with a rescue dog.

Our go-go mobile lifestyle has also impacted the way marketers must think. Technology has made our lives simpler and more complicated all at the same time and for all our “connectedness”, we are at times very disconnected from one another. Everything at a distance. People don’t communicate with one another face to face or even voice to voice much anymore. Conversations take place in quickly typed sound bites with no real consequences or emotional context. Our social skills are eroding and we are losing a little bit of our humanity. Dogs offer a safe and welcome alternative to dealing with our friends, co-workers, family or god forbid, the outside world. They make us feel, well…human and that’s what good advertising does. 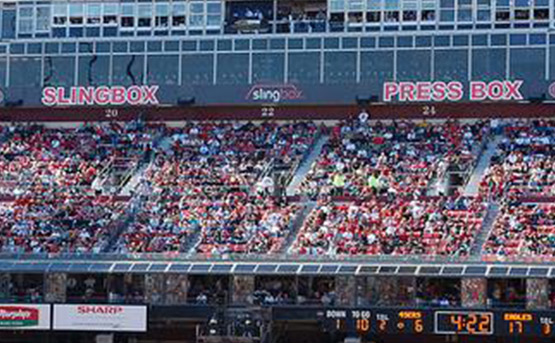