Based in the San Francisco Bay Area, Echo Sports Marketing was founded by
DOUG NELSON in 2002. His business partner, SAM PECK joined in 2004 and the company evolved into ECHO MARKETING in 2006.

We are bold, STRATEGIC thinkers with a broad network of allies, deep relationships in sports and years of experience successfully CONSULTING and ACTIVATING for our CLIENTS.

We are specialists in ENGAGEMENT based MARKETING with emphasis on partnerships, sampling, demonstration, call to action, branded content, retail, social media and word of mouth programs designed to support the brand experience.

We have worked with CONSUMER PRODUCTS AND SERVICES clients ranging from high-tech start ups in Silicon Valley to multi-billion dollar enterprises across the country.

We have negotiated and activated more than $200 MILLION in PARTNERSHIPS with sports, entertainment and lifestyle properties on behalf of our clients.

We are a very collaborative, SOLUTION oriented agency that’s an extension of your TEAM. 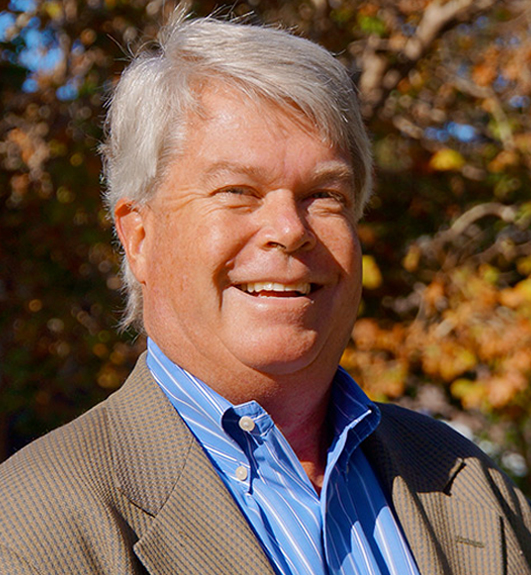 Doug founded Echo Sports Marketing in 2002. Doug oversees all Echo business and has negotiated and supervised relationships with a vast array of partners including: US Ski and Snowboard Team, NBA/WNBA, US Postal Service Cycling Team, AVP, PGA, USTA, Major League Soccer, FIFA, NCAA, Maui Invitational, NHL, NASCAR and IRL Racing Series, as well as an extensive number of professional and collegiate teams and properties. Before establishing Echo, Doug was Vice President of Gravity Television and Sports Marketing, supervising the Yahoo! Sports Marketing and the Yahoo! Sports Sponsorship Sales partnerships. Prior to joining Gravity, Doug was Vice President of MGO Marketing Group, managing the Yahoo! Sports, Bill Graham Presents and Pacific Bell accounts. Preceding MGO, Doug was the Director of Sales and Marketing for the Oakland Athletics Baseball Company. Doug started his career as a Media Planner for McCann Erickson in San Francisco. Doug is a graduate of U.C. Berkeley. He lives in Orinda, CA with his wife and four children.

Cameron graduated from San Jose State in 2018 with a B.S. in Business Administration and Management and earned his M.A. in Sport Management from the University of San Francisco in 2020. As a former baseball player at San Jose State, Cameron aspired to turn his passion for sports into a career in sport marketing. Cameron joined Echo in 2020 as an Account Manager handling accounts with Bank of the West and Central Garden and Pet. Prior to Echo, Cameron worked for the Oakland A’s in the Community Engagement department. Cameron was born and raised in Elk Grove and enjoys playing sports, watching movies, card games and spending time with family. 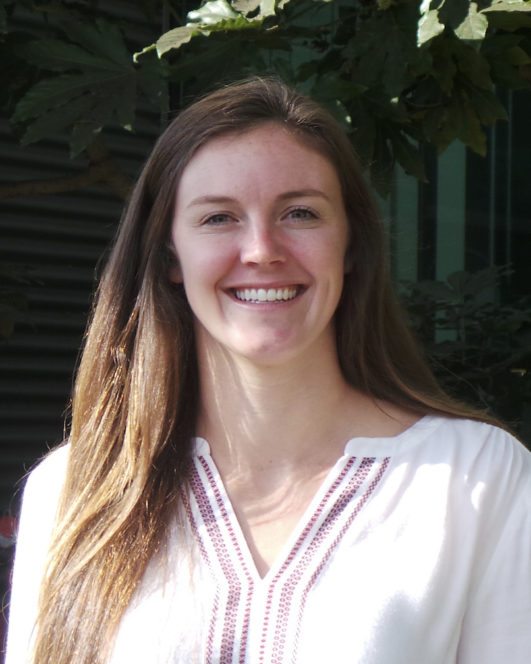 Lauren joined Echo in 2018 as an Account Manager handling various clients including Gilead Sciences and Modern Table. Prior to Echo, Lauren honed her sales skills working as a Business Development Associate at Social Tables, a collaborative web-based event planning platform. Lauren has been a Campaign Manager for The Leukemia & Lymphoma Society and uses her experience in cause marketing with our clients. Lauren got her start in sports marketing as a Stadium Event Operations Intern for the Oakland Athletics. Lauren graduated from Cal Poly, San Luis Obispo with a Bachelor’s Degree in Recreation, Parks, and Tourism with a concentration in Sports Management. While at Cal Poly Lauren was a member of the Cross Country and Track & Field teams. Lauren was born and raised in Walnut Creek and enjoys running, hiking, hanging out with friends and discovering new restaurants.

Sam is a seasoned sales and marketing executive with a twenty-five year track record of success developing partnerships in sports, entertainment and lifestyle. Sam helps lead Echo’s new business development initiatives while managing relationships with several clients who leverage his expertise in sales, technology and media to help them generate new business, build brand awareness and drive additional revenue. Prior to Echo, Sam served as Vice President of Business Development at IMG where he helped develop new properties and events like UltimateBid.com and The High Tech Golf Challenge and spearheaded the creation of technology-driven initiatives like web sites and cyber-villages for existing events.  Sam was also part of IMG’s renowned consulting team delivering strategic and tactical services to companies including, Intel, Wells Fargo Bank, Yahoo!, Philips Electronics and LG.  Prior to IMG, Sam spent 10 years in television production and syndication developing and marketing programs like The Muppets, TV.com, Tic Tac Dough and Day to Day Live. Sam is a graduate of U.C. Berkeley.  He lives in Tiburon, CA with his wife and three children.